Since it was first published in 1998, Minna no Nihongo has been a long-selling and classic textbook for both teachers and learners of Japanese alike. Now the series has been reborn in this second edition, with the vocabulary and conversational settings being revised (words that have gone out of usage have been replaced with new expressions frequently in use, and conversational settings have also been updated), and a CD of the dialogues and exercises included with the book. Illustrations for use in reviewing have also been increased. The grammar syllabus is basically the same, however, allowing for a smooth transition for teachers.

For those without access to a CD player, the audio content on the CD accompanying the Main Text can be streamed or downloaded. Please see below. 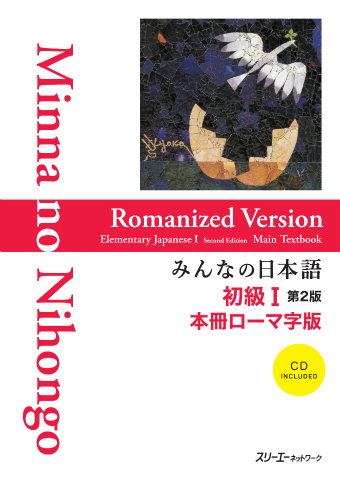 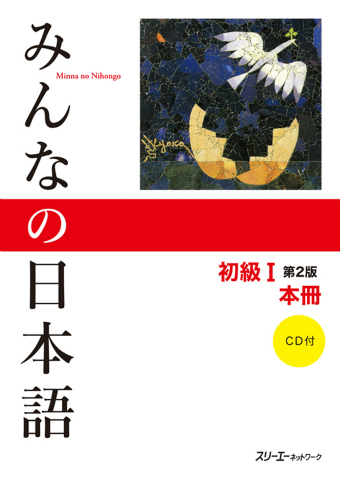 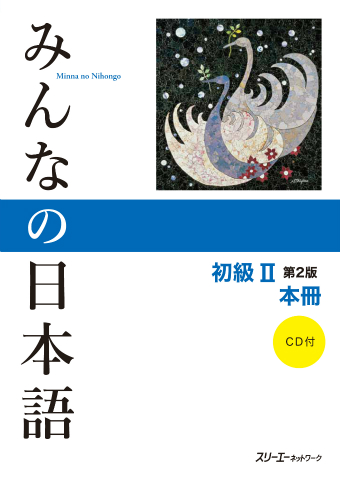 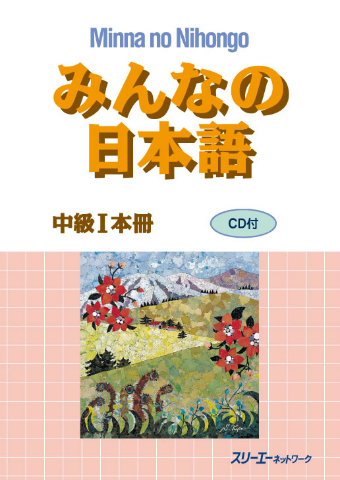 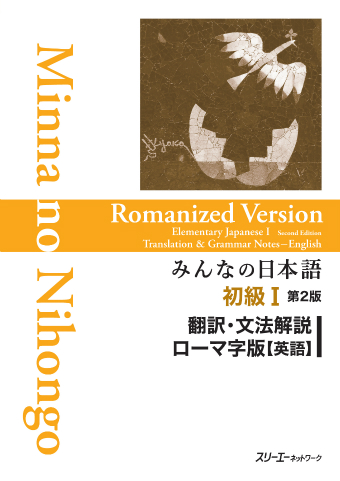